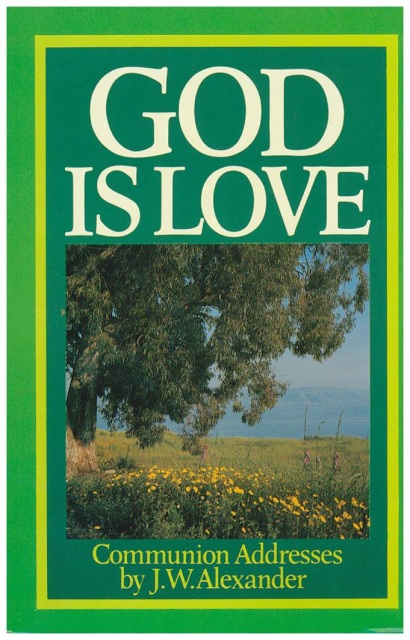 While Jesus Christ and Him crucified was the theme of James W. Alexander's ministry in New York, it was at the times of celebration of the Lord's Supper that many of his most remarkable sermons on the atoning work of Christ were preached. For these communion seasons he also gave to the world his incomparable translation of Paul Gerhardt's hymn of praise, 'O Sacred Head, sore wounded', and never was the praise of Christ more abundant in New York than in the closing years of his life which saw the great revival of 1857. His death, two years later, was marked by this commemorative book, made up of a selection of his 'sacramental discourses'.