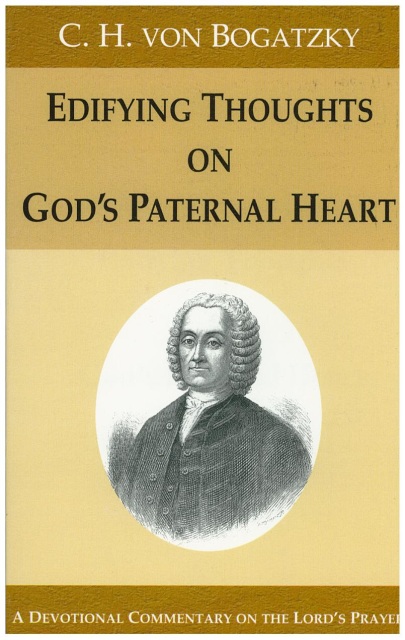 Many say the Lord's Prayer who do not pray it. They do not care that God should say Amen, though they themselves will say so. They say, "our Gather"; but if He be their Father, where is His honor? They say, "which art in heaven"; but did they believe it, how durst they sin as they do upon earth? They say, "Hollowed be They name"; yet take God's name in vain. They say, "Thy kingdom come"; yet oppose the coming of His kingdom. They say, "Thy will be done on earth as it is in heaven"; yet will not stand to their word, for this is the will of God, their sanctification; but they want none of that. They say, "Give us this day our daily bread"; yet mind not the feeding of their souls with "the bread (Christ Jesus) which came down from heaven." They say "Forgive us as we forgive others"; but alas! if God should take them at their word, how undone were they, whose hearts burn with malice and revenge. They say, "Lead us not into temptation"; yet run into it. They say, "Deliver us from evil"; and yet deliver themselves to evil, and give up themselves "to fulfill the lust of the flesh," etc. Yea, those generally sin most against this prayer who stickle most for the saying of it. Reader, how often hast thou been guilty of such vain petitions and repetitions? Wonder not, if thou prayest in such a manner as this, that thou receivest nothing. Labor to get a deep sense of God's majesty and mercy, that they prayers may be fervent and earnest, and God will bless thee.

A devotional commentary on the Lord's Prayer  by C. H. Von Bogatzky